BANFF – Residents struggling to find affordable housing in Banff will get some much needed relief thanks to $3.95 million in federal and provincial funding for the YWCA’s Courtyard Project.

The $9 million housing project will use shipping containers to build a 33-unit, three-storey building that will provide affordable rental housing for up to 78 residents who face barriers finding accommodation.

“Our goal with the Courtyard Project is to expand our continuum of housing with self-contained units and continue our investment in cultivating a community within a community. A place where people connect, where people have a sense of belonging and where people feel secure because they can afford to live here,” said Connie MacDonald, chief executive officer for YWCA Banff.

She said the new housing project will include studio, one-bedroom, two-bedroom and four-bedroom units and rents will be 20 per cent below market rates. Construction is expected to start in the new year with the project completed before the end of 2019.

On Tuesday (Oct. 23), the province announced it will invest $2.6 million to the help build the project, while the federal government, through its national housing strategy’s affordable housing innovation fund, announced it will invest $1.35 million. YWCA Banff will cover 20 per cent of the total cost by contributing land for the project with the remaining costs secured through private financing.

“Housing is an important component of our government’s commitment to growing the middle class and ensuring more people have a real and fair chance at success,” said Kent Hehr, Member of Parliament for Calgary Centre.

The federal money is part of
$10 million allocated to support the Alberta Rural Development Network’s (ARDN) plan to build eight shipping container housing projects throughout the province, which will create 467 rental units. The YWCA project is the first project under this new initiative.

Joshua Bénard, the program director for housing with ARDN, described the YWCA’s project as a “landmark” development that will help redefine how affordable housing can be built in rural communities across Alberta.

In addition to the funding announcement, he said his organization will use data, documents and lessons learned from the YWCA project to help publish a tool kit for other rural municipalities to use to successfully develop, build and manage affordable housing.

MLA Cam Westhead said his government’s investment will help ensure women and families in the community have the support they need to thrive.

“The Alberta government shares the YWCA’s commitment to this community and creating affordable housing for those who need it most,” said Westhead.

“Every Albertan should have a safe and affordable place to call home regardless of their income.”

He said the government’s financial support is part of its commitment to invest $1.2 billion over five years to add 4,100 affordable housing units across the province. So far this year, he said, the province has built 435 affordable homes.

In April, Lori Sigurdson, minister of seniors and housing, quietly extended the timeline by an extra two years, but promised the units would be built.

As of June 2017, more than 15,000 Alberta families were on the wait list for affordable housing.

Funding for the YWCA project comes as Banff celebrated the offical opening of the Ti’nu housing development on Coyote Lane last week. The $23.8 million project was the Banff Housing Corporation’s first purpose-built rental apartment complex and also the first time in the corporation’s history that financial criteria were used in order to qualify for one of the
132 units.

Mayor Karen Sorensen, who was on hand for the announcement, said she was thrilled for the YWCA and optimistic that Banff’s housing crisis was finally being addressed.

“I’m just so proud of what this community is accomplishing on this housing file,” said Sorensen. “I’ve lived in Banff since the early ’80s and housing has been a challenge for decades and it’s just been amazing, in this last five to six years, to really see the rubber hit the road.”

“My goal in this term is to get above a zero per cent vacancy and I am very optimistic.”

The lack of affordable housing has become a serious problem not only in Banff and Canmore, but also across the entire country.

The aim of the strategy is to reduce homelessness by 50 per cent and help reduce or eliminate housing needs of 530,000 households.

While the funding for the YWCA project may be a drop in the bucket nationally, MacDonald described it as an important step in the right direction for smaller communities like Banff.

“The national housing strategy is a game changer for Canadians and we are thrilled that here in Banff we are able to take advantage of this great program and we’re happy to be the lead program for the ARDN,” said MacDonald.

“It’s really a turning point as we move closer to realizing our vision for a safe, caring and secure community for all residents.” 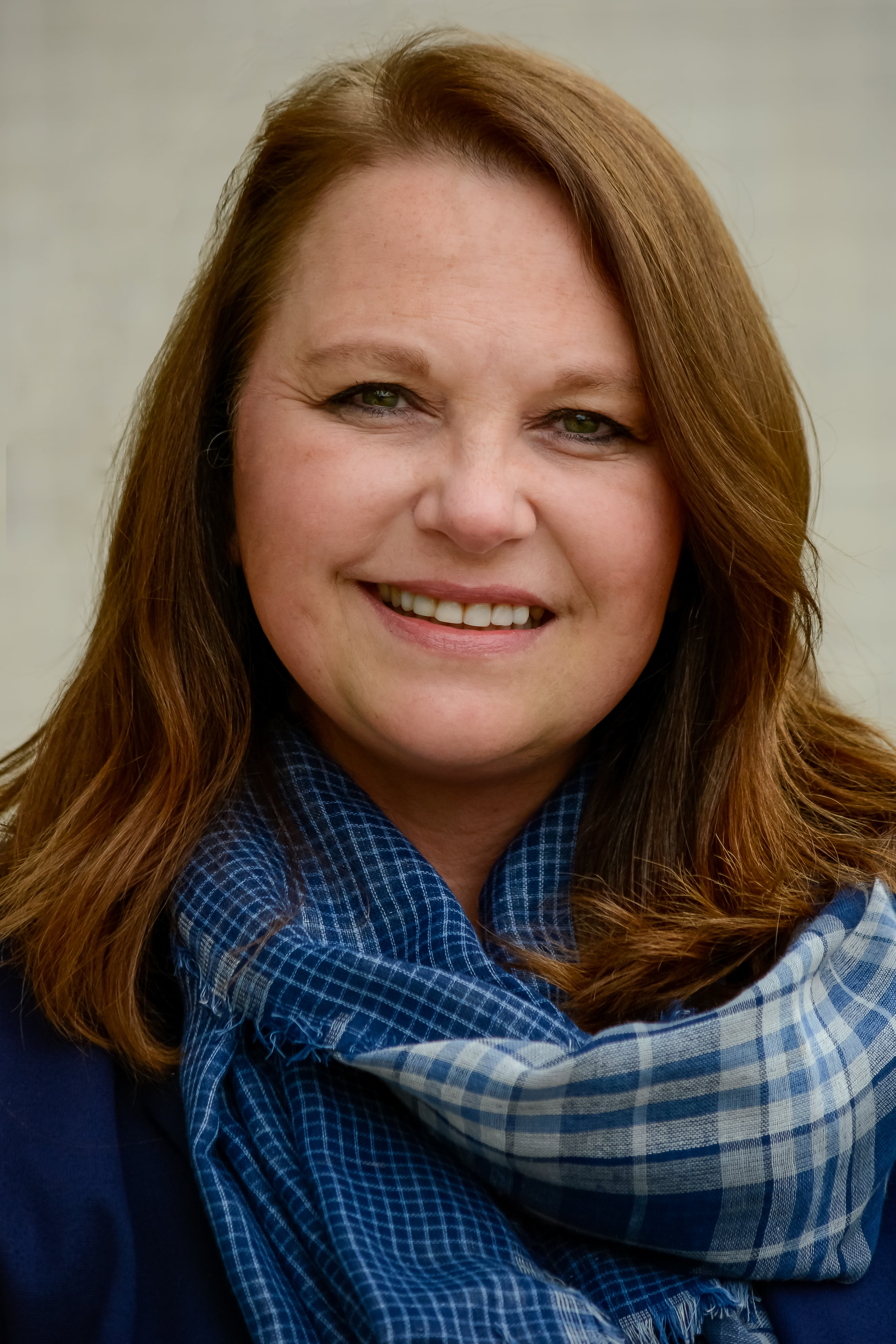