I was excited for the first day of school: The roots and reflections of Orange Shirt Day

This story was put together to give an understanding of the meaning of Orange Shirt Day and where it came from. This is a fictional piece based on actual events in different Elders' and survivors' stories written by Emele Neufeld, Indigenous Liaison at the Rural Development Network. The original story of the orange shirt is Phyllis Webstad’s story. Thank you for reading this story and for participating in Orange Shirt Day.

It’s September 59 years ago in British Colombia, a little girl lived on a small farm with her gramma where she enjoyed gardening and fishing near the Fraser river. The little girl was giddy and excited because this month she was going to go to an exciting new school that her mother attended when she was a little girl. Her grandmother took the little girl out to the town where they spent some time together before she went off to her boarding school. While out around town the little girl saw a pretty orange shirt in a colourful store window that she liked. The grandmother wanted to give her one last gift before the girl was taken off to residential school so she had something to remind her of her home life with gramma.

The next day the Indian agent came and took the little girl as promised in the Indian Act just like the little girl's mother before her. The little girl was so excited about leaving the bright colourful farm with gramma to go to school. As she rode along she wondered if she would make friends with all the other kids at the school. This caused her to feel nervous and uneasy with all this movement from the bumpy road and uncertain future. She swore she felt the colour leave her cheeks as she got further from her home. As she arrived she was shocked by the black and white dressed lady there to welcome her.

A shocking and dehumanizing experience at residential school

The white and black-looking penguin lady looked mean and spoke in such a way that it felt like every sentence would steal colour from the world around her. The little girl was scared but held out hope as the penguin woman grabbed her by the bright orange shirt that her beloved gramma gave her, and pulled her through the dim dark building full of oddly dressed black and white suited children. Confused and worried, the little girl looked around and saw she was being led towards a bathroom where she could hear children crying. The little girl began to struggle against the mean penguin woman who ripped the little girl's orange shirt as a response. At that, the little girl began to cry as she was sat down and told to strip, forcing her to become a young woman.

The bright colours of her life and her new favourite orange shirt that gave her hope and connected her to her family were lost that day. Thoroughly scrubbed away with cold water and bleach as the penguin roughly scraped and scarred the young woman's body. The penguin then shoved the young woman into a black and white dress where she was expected to stand at perfect posture or else. She heard all the kids cry that day and saw all the colours of the world bleached out, but no matter how much bleach and violence the penguin used she couldn't kill the Indian within the child.

The penguin and her sisters were complicit in the loss of at least 215 children, whose bodies were found around Kamloops on May 27, 2021.

The trauma and realities of residential schools

150,000 Indigenous children went through this or worse while attending their first day of residential schools across Canada. The government mandated the schools kill the Indian within the child to “deal with the Indian problem”. They failed in this cultural genocide but succeeded in traumatizing generations of Indigenous Peoples and creating a continued cycle of abuse to this day. The last residential school closed its doors in 1996, only 26 years ago.

Some Elders would say that September was the month of crying because it's the month that kids go to school. September 30th is a day to honour residential school survivors and recognize this foundational piece of Canada's history here on Turtle Island. It is not meant to shame anyone but to create an opportunity to share knowledge and conversation about our deeply shared history – an opportunity to remember those kids with orange shirts that were given unmarked graves or succumbed to the trauma caused in those schools.

September 30 is National Truth & Reconciliation Day and we encourage you to take time and reflect on Indigenous Peoples and our connected history. Here are some resources to help you get started: 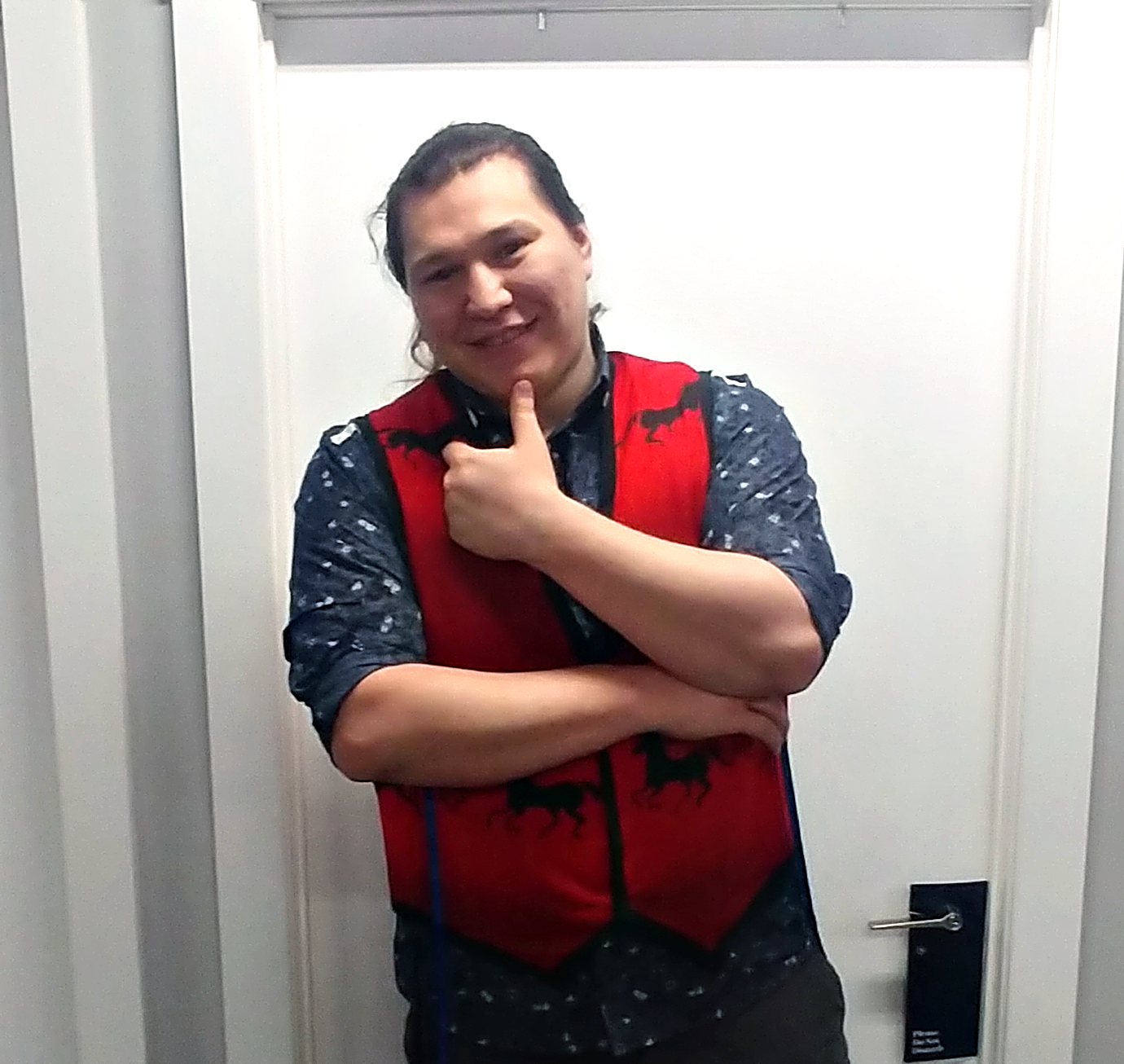