The Queen Elizabeth II Platinum Jubilee Medal Award is a new commemorative medal that was created to mark the 70th anniversary of Her Majesty Queen Elizabeth II’s accession to the throne as Queen of Canada. Throughout 2022, 7,000 Albertans will be awarded this honour.

The Rural Development Network was exclusively selected by the Government of Alberta to gather nominations for rural Albertans who have made a significant contribution to their community.

From these nominations came five remarkable Albertans. Learn more about them  and the impact they’ve made in their local communities below:

Edith is recognized throughout her community for her outstanding work raising funds for youth-centred programs and initiatives. She currently serves as the Vice President of Optimist International, and she has been responsible for organising local Optimist Clubs in Alberta, Saskatchewan, and Montana.

Her work with the Blackfalds Optimist Club began in 2002, and has supported communities in accessing the funding they need to develop local spray parks, playgrounds, and skate parks. Edith is described as a role model and an amazing volunteer, dedicated to the success and support of local youth.

Since 2008, Olimphya has been involved with many different non-profits and community organizations. Her work has focused on initiatives that break down barriers for seniors, immigrants, and those living with low incomes. Her incredible work with the Community Access Program has assisted low-income families in accessing a variety of activities and services in the Chestermere, Langdon, and SE Rockyview areas.

Her accomplishments include contributing to the development of a Transit Subsidy Program in Chestermere, allowing for more affordable and accessible transit services. She has also worked alongside the Calgary Immigrant Women’s Association to provide community members with mental health support and services in ten different languages. She also leads the Gifts of Kindness Fund, which provides short-term financial support to community members in need.

In December 2012, Casey tragically lost her daughter Morgan to suicide. Casey has devoted her life to suicide awareness and prevention through her organization, Always Find a Reason to Smile, which started in honour of her daughter.

Casey facilitates Suicide Bereavement groups, holds awareness activities, and speaks to local schools and community organizations. Her time is devoted to connecting with families impacted by the loss of a loved one and helping them find the resources and support they need. Casey is also a self-published author and has received awards for her important work with suicide education.

Over the past 28 years, Doray has dedicated herself to working and volunteering in non-profit, private, and government sectors. Not only a small business owner, Doray has also worked as a beef cattle producer, primary care paramedic, municipal councillor, and community leader. Her work has included involvement with the local Climate Change Strategy Taskforce in 2015, supporting the community’s transition away from coal-fired power.

She has also served as the Executive Director of Lynks-Harvest Sky Services and Supports Society since 2011, and she has brought her strong sense of leadership and innovation to her role – providing support services to the community through adult learning and family literacy, career and employment services, addictions and mental health support, and resiliency and wellness programs.

Marc Boychuk, Town Council for The Town of Peace River

Marc dedicates much of his time identifying key issues and solutions for his community by connecting with people in various settings including emergency rooms, prisons, emergency shelters, and on the streets.

Marc offers his time and his skills to many different organizations, including local councils, municipalities, Alberta Health Services, Stepping Up, the RCMP Community Advisory, the Rural Development Network, the Sagitawa Friendship Centre, the Metis Housing Corporation, and many more.

In 2018, Marc was integral in successfully coordinating the first homeless estimation in Peace River, one of the 20 participating rural Alberta communities.

To learn more about the award program, visit the Government of Alberta’s website. 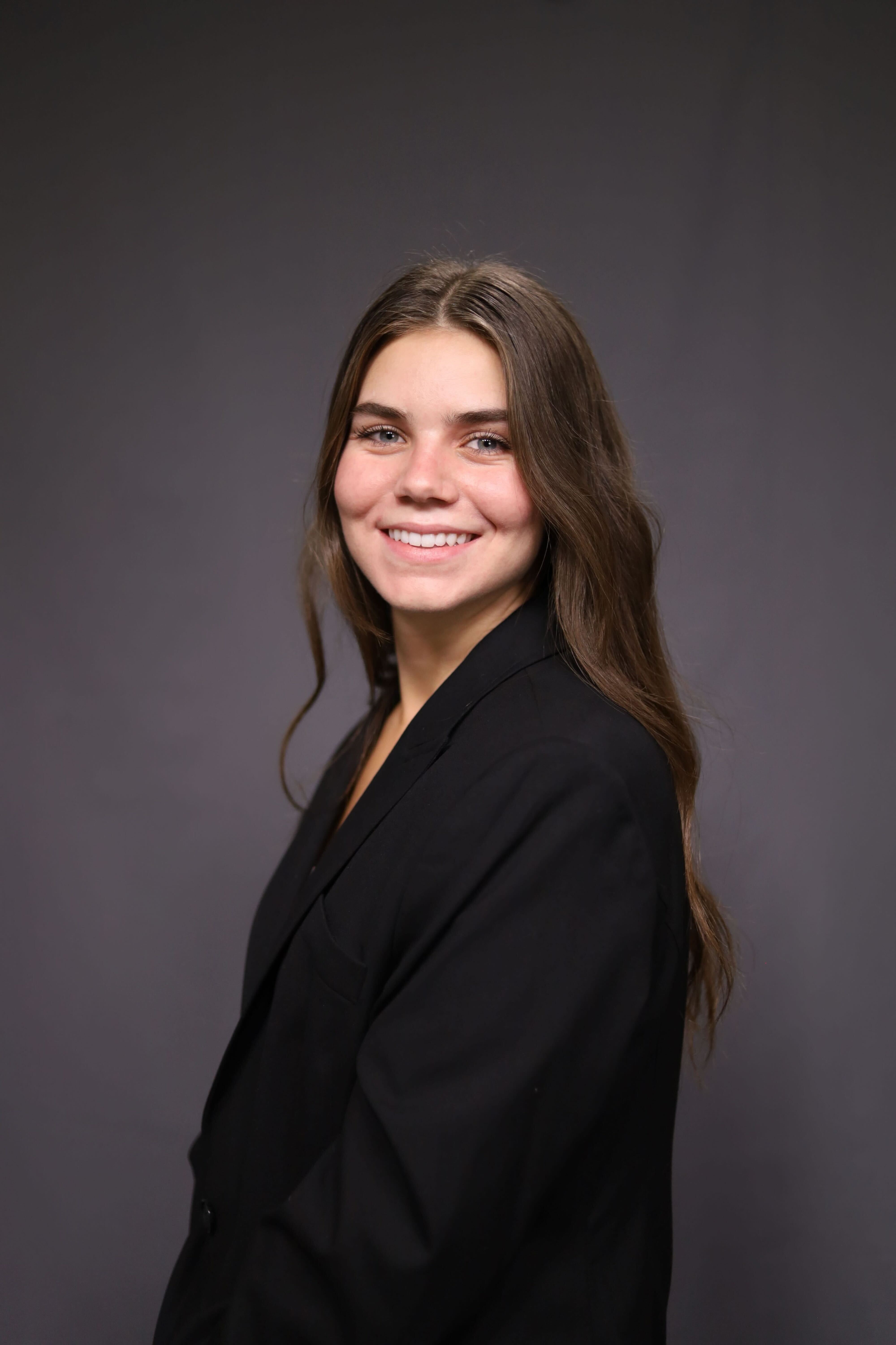