The picture of housing instability in the Strathcona Regional District (SRD) has an outline following a project from the Rural Development Network. The network was commissioned by the Campbell River & District Coalition to End Homelessness and the Urban Indigenous Housing and Wellness Coalition. According to the network, 427 people responded to the project with 311 identifying as “housing unstable.” They add 304 dependents under the age of 18, and 311 adults were reported as living with survey respondents.

The coalition says there are at least 801 people experiencing homelessness in the area, according to the survey. Data was collected from multiple communities within the district including Campbell River, Quadra and Cortes islands and three First Nations. The survey also found the following as top reasons for housing instability:

The network says 65 per cent of respondents reported being employed, but 47 per cent of housing-unstable respondents said they made a household income of less than $30,000 annually. Project manager Emma Wallace says the survey will help communities target action strategies.

“It will help service providers advocate for much-needed funding, municipalities prioritize housing and service needs in the community, and community members better understand what homelessness looks like in their community,” said Wallace.

Six opportunities for action have been identified for action according to the network. They include protecting and developing housing opportunities, community awareness and promotion of short-term housing solutions. 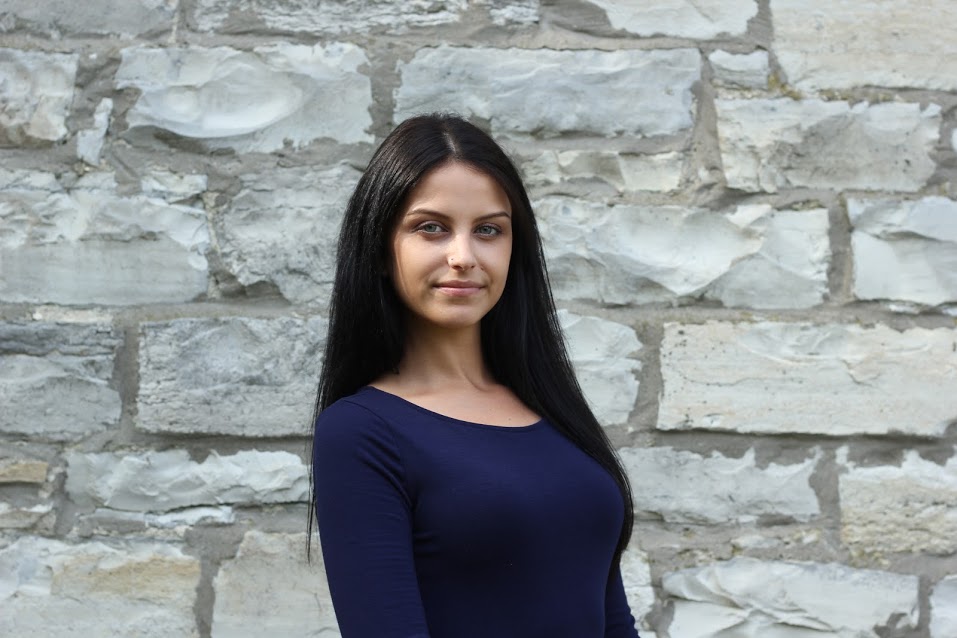