For the first time, a province-wide count will look at the extent of homelessness across rural Alberta.

The count, which includes 21 communities, will be one of the largest projects to collect rural homelessness data in the world. It's being organized by the Alberta Rural Development Network. Social service providers in each community will survey clients to collect the data.

He hopes the count will provide baseline data, which could guide future strategies to address the problem on the First Nation, which is located near Lethbridge.

"We're hoping that with this data that maybe they'll consider us for funding, whether it's a homeless shelter or more homes," Iron Shirt said.

The Blood Tribe is the largest First Nation in Canada. Its count will be the first time one of this kind has been carried out on a reserve in North America, said Dee Ann Benard, who is the executive director of the Alberta Rural Development Network.

"I think the numbers are going to be high and maybe shockingly high," Benard said. "I can just imagine on reserve we're going to see overcrowding, couch surfing, people living in very unstable housing … they're all facing the same critical and chronic housing shortage."

Over a four-week period in October, social services providers in the participating communities will administer surveys to clients as they come in looking for support.

A trial run of the count was run in Rocky Mountain House last year.

"In rural communities there are no numbers, so there aren't a lot of very strategic initiatives going on because if you don't know what the scope of the problem is how do you address it," Benard said.

Benard said fewer services for homeless people and limited transportation options also mean that many people in precarious housing situations head to cities for help — and to stop that influx, more data on the root cause is needed.

"We need to nip the problem there before we can solve it in the cities," she said. 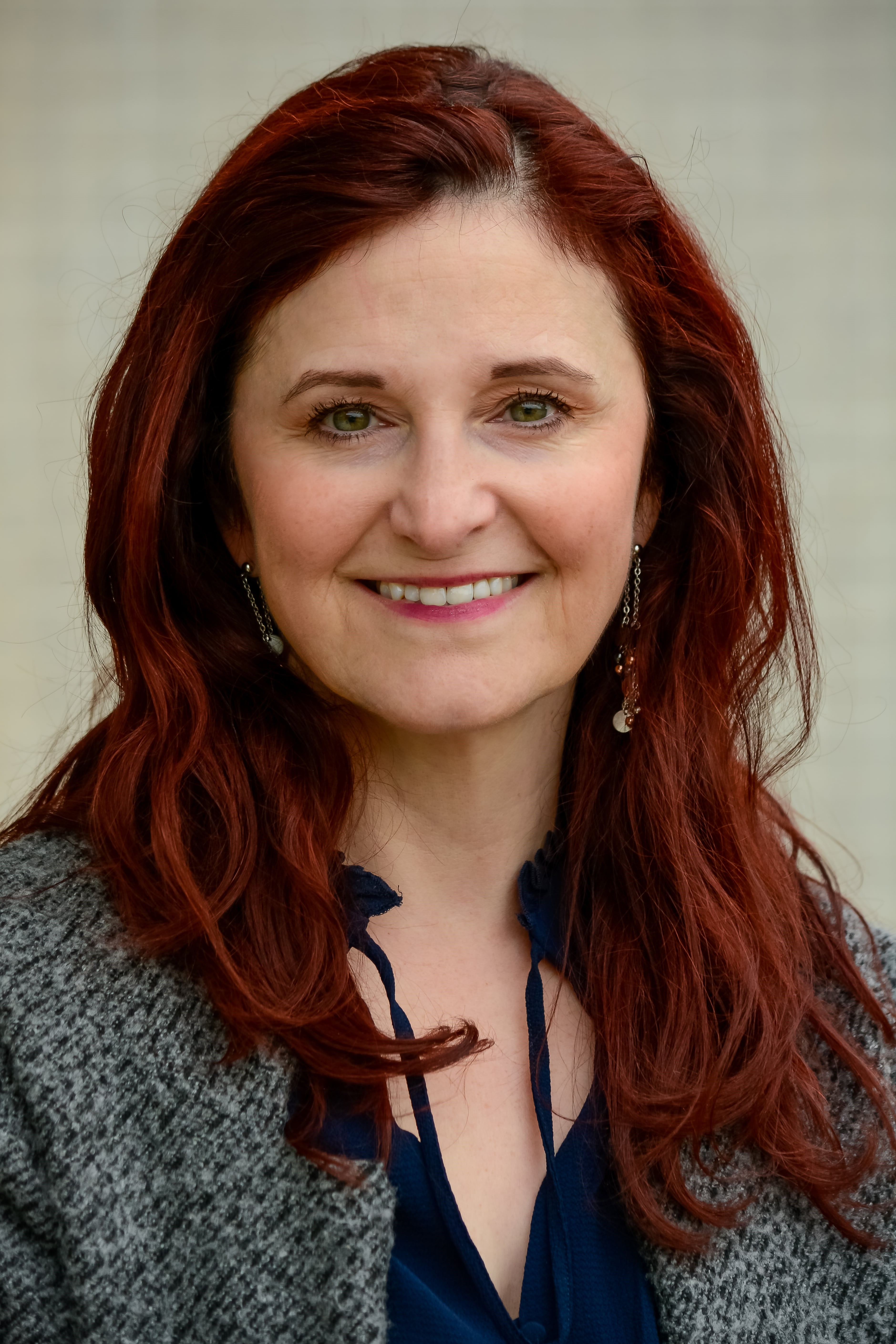